Add to My Favorite 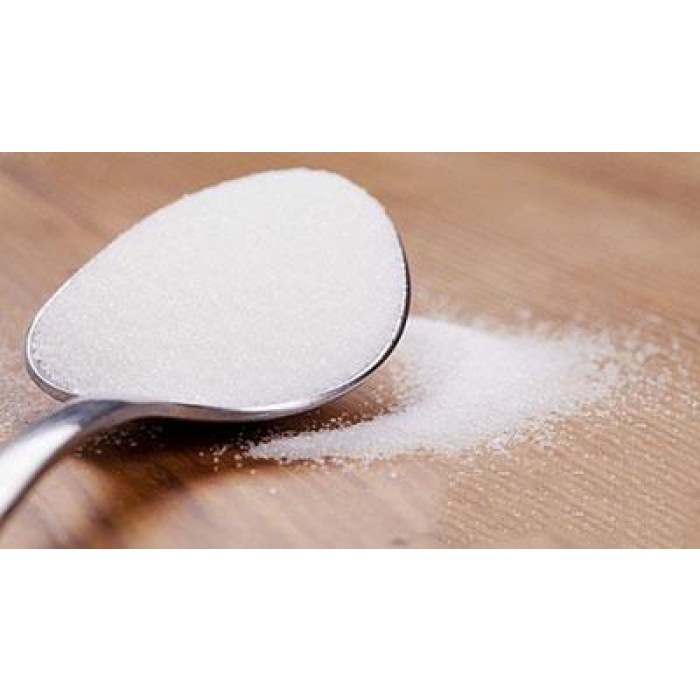 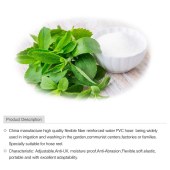 Sucrose and oil are the main raw materials for making baked goods. They have a very important role in forming the unique structure, taste and flavor of baked goods, and are indispensable raw materials for producing high quality baked products. In particular, sugar in the production of baked goods, in addition to increasing sweetness, coloring, and improved preservation, has a great impact on the rheological properties, process and product quality of the dough. The right amount of sugar is added to ensure normal The production process and good product quality are very important conditions. However, with the improvement of the consumption level of modern consumers and the enhancement of health awareness, this "high sugar, high fat and high calorie" products can no longer meet the needs of consumers. The baking industry is also developing towards nutrition, health, functionality, and low calorie. Low-energy, sugar-free baked goods have emerged under this trend. However, some manufacturers of low-energy or sugar-free baked goods only partially reduce the amount of oil and sugar used, but it is not enough to reduce the amount of oil and sugar used. It is easy to cause the sensory quality of the product to be bad. Diabetic, obesity and other people are happy to accept. Therefore, dietary fiber, oligosaccharides, sugar alcohols, fat-like substitutes, etc. should be used to reduce the energy of the product and meet the consumption needs of some consumers, while simulating the function of oil and sucrose as much as possible, and improving the acceptability of the product. Sex. The replacement of sucrose is mainly a method in which a strong sweetener is combined with a low-sweet filling sweetener or a filler, such as oligosaccharides, sugar alcohols and the like. The replacement of fat is mainly achieved by carbohydrate-like simulated fat. Nowadays, low DE value maltodextrin is a good choice. It has a creamy appearance and a mouthfeel, but the calories are much lower than fat. To obtain a higher quality functional or low calorie baked product, erythritol is a proven good ingredient. Not only does it replace sucrose physicochemically but also brings health benefits, and enamel-baked products have better structural tightness and softness than sucrose-based products. And have different mouth solubility and subtle color differences. The erythritol used in baked goods is preferably powdery or fine-grained (<200um) crystals. Fine particles give the product a smooth, rounded texture.

White crystal, slightly sweet, relative sweetness 0.65. Have a cool feeling. The calorific value is low, about one tenth of the calorific value of sucrose. Soluble in water (37%, 25 ° C), due to low solubility (compared to sucrose), easy to crystallize, suitable for foods that require sugary taste, such as chocolate and table sugar. It is not degraded by enzymes, can only be discharged from the blood into the urine through the kidney (easy to be absorbed by the small intestine), does not participate in sugar metabolism and blood sugar changes, so it is suitable for diabetic patients. It does not ferment in the colon and can avoid stomach upset. No tooth decay. The temperature of 126 ° C.

(1) Low calorie: Erythritol has low calorie value of 1.65 kJ/g, sucrose is 16.7 kJ/g, xylitol is 11.7 kJ/g, and erythritol is the lowest energy functional sugar. The heat is only one tenth of the sucrose heat. Because of its small molecular weight, it is easily absorbed by the human body, and only a small amount enters the human large intestine and is fermented by microorganisms. 80% of erythritol is eaten by human body and enters human blood, but it cannot be catabolized by enzymes in the body, and is not provided for the body. Energy, not participating in sugar metabolism, can only be discharged from the body through urine. The experiment proves that the maximum daily consumption of human erythritol is 20 grams, and the energy decomposed by the human body can be utilized, which is only 0.67 kJ/g.

(2) High tolerance: The body's tolerance to erythritol is 0.8 grams per kilogram of body weight, which is higher than xylitol, lactitol and maltitol. The main reason is that the molecular weight of erythritol is small and absorbed. Less, mainly through the discharge of urine, thus avoiding the occurrence of diarrhea caused by hyperosmotic phenomenon, avoiding the phenomenon of flatulence caused by intestinal bacterial fermentation.

(3) Anti-caries: erythritol is not used by human oral bacteria, so it does not cause acid damage to the teeth, which causes the teeth to metamorphose and inhibit the growth of oral bacteria, thus protecting the teeth. Role

Sorry, this service is only available for buyers.