The results of European Bioplastics’ (EUBP) annual market data update, presented yesterday at the 15th EUBP Conference, project that the global bioplastics market will grow by 36% over the next five years. 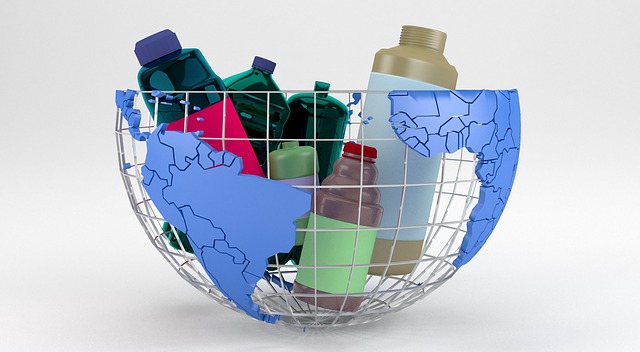 The report suggests that production capacities will increase almost sevenfold in the next five years. The production of polylactic acid (PLA) will also apparently continue to grow due to new investments in PLA production sites in China, the US, and Europe.

Production capacities specifically for bio-based PP are projected to more than triple by 2025, due, according to EUBP, to the widespread application of PP in a wide range of sectors. Bio-based, non-biodegradable plastics, including the drop-in solutions bio-based PE and bio-based PET (polyethylene terephthalate), as well as bio-based PA (polyamides), currently make up 40 percent (0.8 million tonnes) of the global bioplastics production capacities.

It is EUBP’s view that bio-based PET will contribute only a small share to the overall capacities, as intentions to increase production capacities have not been realised at nearly the rate predicted in previous years.

Instead, the focus has reportedly shifted to the development of PEF (polyethylene furanoate), a new polymer that is expected to enter the market in 2023. EUBP says that PEF is comparable to PET, but is fully bio-based and features superior barrier properties.

Packaging remains the largest field of application for bioplastics, with an almost 47% share (0.99 million tonnes) of the total bioplastics market in 2020. Meanwhile, segments such as consumer goods or agriculture and horticulture products continue to increase their relative share.

In terms of regional capacity development, Asia remains a major production hub with over 46% of bioplastics currently being produced there. Presently, one-fourth of the production capacity is located in Europe, although this share is predicted to grow to up to 28% by 2025.

The land used to grow the renewable feedstock for the production of bioplastics is estimated to be 0.7 million hectares in 2020 and continues to account for 0.015% of the global agricultural area of 4.7 billion hectares. Despite the market growth predicted in the next five years, the land use share for bioplastics is projected to only slightly increase to 0.02%.