Home > Industry News > PLA or PBAT, which will be more popular in the future market?

PLA and PBAT have become the mainstream products in degradable plastics industry because of their excellent performance, mature production technology and high degree of industrialization. 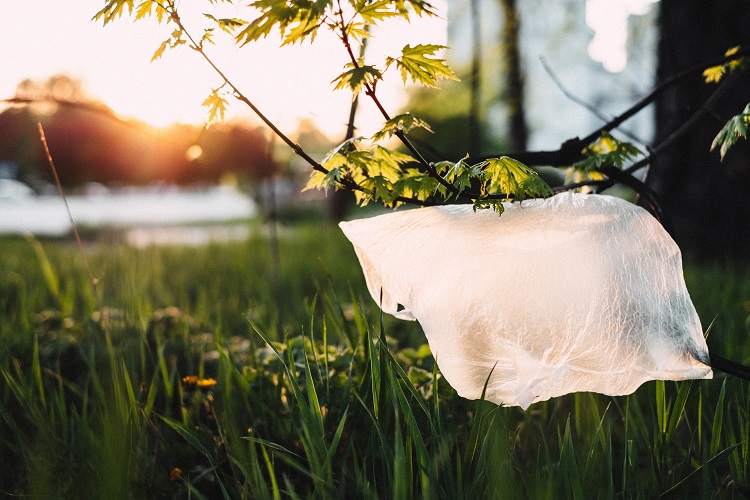 At present, PLA is the most mature, the largest output and the most widely used bio based and biodegradable plastics. There are 2 methods to prepare PLA, one is ring opening polymerization of lactide, the other is direct polycondensation.

The synthesis and purification of the intermediate lactide is the core technology and difficulty in the current PLA process. Its harsh reaction conditions, complex process, high technical requirements and high production cost are the main technical barriers for domestic enterprises to expand PLA production capacity.

At present, PLA production capacity is mainly concentrated overseas, and it is still in its infancy in China. Many enterprises are strengthening research and development cooperation with scientific research institutions, trying to open up the whole industrial chain of lactic acid, lactide and polylactic acid. It is expected that the production speed of PLA will be greatly improved in the future, and the market prospect will be broad.

On December 26th, 2020, Anhui BBCA hold the production penning ceremony of the 2nd phase of its project of 300 kt/a PLA and 500 kt/a lactic acid in Bengbu City, Anhui province. With glucose as the main raw material, the high-yield lactic acid bacteria and new separation and purification technology, the company expects the production capacity of 500 kt/a high optical pure lactic acid.

PBAT technology is more mature,and the core competitive advantage lies in the level of integration

PBAT is one of the most active biodegradable materials in the research and market. Co esterification (direct esterification), sub esterification and series esterification are three common methods for PBAT preparation. Domestic enterprises mainly use direct esterification method, which has the advantages of simple operation, short process flow, high utilization rate of raw materials, short reaction time and high production efficiency. However, there are also some disadvantages, such as complex reactants, wide relative molecular weight distribution and difficult to control, which have an impact on product quality Ring.

China's PBAT production capacity is in the leading position in the world, and its technology is relatively mature. In the case of homogeneous competition, the core competitive advantage of PBAT lies in the integration level of the company. The improvement of integration level will have three advantages: (1) avoid the price fluctuation of upstream raw materials; (2) guarantee the supply of raw materials; (3) further reduce the production cost. With the continuous influx of new capacity under construction, the market competition will intensify in the future, and the cost advantage of integration will be highlighted. In terms of capacity under construction, PBAT's total capacity under construction or planning is 5.63 million tons, more than 10 times of the existing capacity. The PBAT industry is relatively mature, with accelerated production in the industry and more new production capacity than PLA.

The "plastic ban order" has been implemented in China, and the application scenarios are constantly expanding, and the supply exceeds the demand