The European Parliament's environment committee has extended the period of legislative scrutiny for the titanium dioxide classification proposal by two months, pushing the deadline to 4 February 2020.

The move follows reports that the proposal had cleared a final legislative hurdle after the EU Council of Ministers adopted an early 'non-objection' decision to back the controversial delegated act and declared 'no objection' to the Commission's delegated act on 10 November. 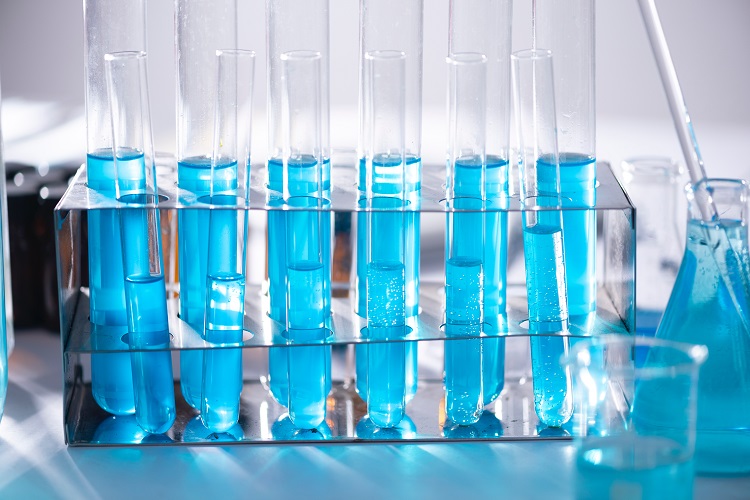 Looking back at the European Commission's much discussed substance classification

The European Commission is finally poised to put into law the much discussed category 2 carcinogenicity classification of titanium dioxide. Almost a decade in the making, the classification has been the focus of huge interest. Chemical Watch’s science editor, Andrew Turley, considers the history.

The market for titanium dioxide is large and diverse. Each year, vast quantities of the brilliant white particles are mixed into paints, coatings and plastics for use by consumers, as well as workers. Other applications include cosmetics, food, textiles, rubber and pharmaceuticals. 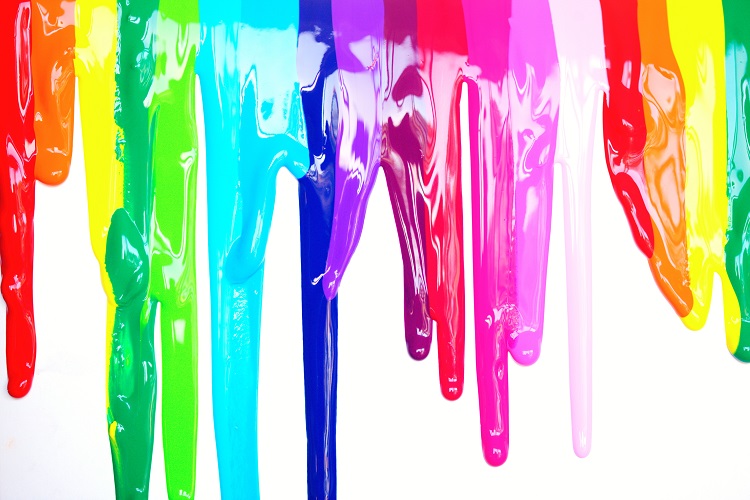 The properties that manufacturers and formulators prize are typically related in some way to particle size. As a white pigment, titanium dioxide has exceptional brightness and a very high refractive index, which corresponds to a more brilliant white colour. To get the most out of the reflection of visible light, you should target particles of a certain size. Similarly, titanium dioxide in sunscreens blocks UV radiation best when the particle size is optimised to maximise the absorption cross section.

However, particle size is also a factor in the toxicity profile of the substance, which has become the focus of considerable concern in recent years.

Concern about the risks of inhaling small, insoluble particles dates back decades. Regulatory authorities have known about the devastating effects of coal dust on the lungs of miners for more than 50 years, for example.

However, in 2006, the International Agency for Research on Cancer (Iarc) shifted the spotlight to titanium dioxide, when it classified the substance as "possibly carcinogenic to humans" based on "sufficient evidence" in animal studies.

Studies of rats had linked inhaled titanium dioxide particles to lung tumours, said the Iarc working group tasked with the review. The particles accumulated in the lungs, where they caused inflammation and associated adverse effects. Additionally, with smaller particles, lung clearance took longer and the effects were more severe. Cell studies suggested that the particles caused DNA damage indicative of the generation of reactive oxygen species.

The next year, REACH came into force and companies across the EU began preparation for its registration deadlines. Three thousand five hundred companies pre-registered titanium dioxide, via five pre-Siefs. Each of these covered a different form of the substance, including the rutile and anatase crystal forms and two hydrates. Together, the companies formed a consortium, under the management of REACHCentrum and led by Tony Jones from Huntsman. The consortium subsequently formed a single Sief covering all forms of titanium dioxide.

At the time, there was uncertainty about whether or not companies should register bulk and nano forms of a compound such as titanium dioxide via a single dossier. Some member states and NGOs called for differentiation through multiple dossiers, while industry said separating out nano forms for substance identification was not appropriate.

In 2011, France put titanium dioxide on the list of 91 substances prioritised for substance evaluation under the first community rolling action plan (Corap).

Meanwhile, Echa got the ball rolling with dossier evaluation. On 17 June 2014, the agency issued a Decision in which it said the substance’s registration was not in compliance with REACH and requested more substance identity information from the registrants for the various forms covered by the registration including:

4. whether the form was "pigmentary" or "sub-pigmentary".

Furthermore, the Decision said registrants should specify whether the substance manufactured, or imported, by them only related to some of the forms and phases covered by the joint registration. Each registrant should also provide explanation of how the phase-specific properties were addressed, and how all test data accounted for phase in relation to hazard and risk management measures.

However, the lead registrant, plus eight co-registrants, appealed collectively, arguing that, among other things, REACH did not compel them to provide such information.

The appeal effectively stalled substance and dossier evaluation, leaving Echa and member state regulatory authorities in an awkward position. Evidence suggested that certain forms of titanium dioxide were carcinogenic. However, they could not target those forms with regulatory risk management measures because they did not have the information needed to differentiate one form from another.

They might yet get that information, but this would not happen for years, if it happened at all.

France decided that it was not prepared to wait. It reasoned that if industry would not provide the information needed to differentiate the forms and target the ones of concern, it would have to consider the substance as a whole for the purposes of hazard assessment. To do anything less would represent a failure in its duty to protect human health from hazardous chemical substances.

In 2015, France’s Agency for Food, Environment and Occupational Health and Safety (Anses) proposed a 1B carcinogenicity classification for titanium dioxide under the CLP Regulation. It claimed that, based on the information available in the registration dossier – and particularly the lack of information specific to the hazardous particle forms – it must be assumed that any toxicity applied to all forms.

Industry objected in the strongest terms, but in 2017 Echa’s risk assessment committee (Rac) approved the proposal, albeit with the classification downgraded to category 2. The move effectively ruled out its addition to the candidate list of substances of very high concern, which is only applicable to category 1A and 1B substances. However, this did little to placate titanium dioxide manufacturers, who remained strongly opposed to carcinogenicity classification in any form.

Later in the same year, the Board of Appeal published its Decision on the appeal against Echa’s request for more information. The BoA ruled in favour of the appellants and annulled the contested Decision. However, the agency’s mistakes had been procedural rather than substantive, the Board said. In other words, Echa had gone about trying to get the information in the wrong way.

According to the nanomaterials expert group (NMEG) this Decision left open the door to another attempt by Echa. By this time the debate about the classification proposal had superseded that about whether the registrants were obliged to provide specific information about particle forms. However, the latter debate has remained vital in the wider context of REACH, particularly in relation to the nano-specific changes to the annexes adopted by the European Commission in 2018.

By the start of 2018, new regulation of titanium dioxide looked imminent. The classification had the backing of the Rac. All that remained was adoption by the Commission, which rarely deviates from the recommendations of Echa’s scientific experts.

However, as with so many of the preceding EU regulatory processes for titanium dioxide, adoption by the Commission has been beset by sustained criticism from industry and significant delays. Indeed criticism has come from around the globe, with a number of countries – including the US, Australia, the Philippines, Mexico and Russia – complaining to the WTO about the proposed classification.

Furthermore, the process has taken an unusual course and involved key changes to the scope.

Last month, the Commission adopted the 14th adaptation to technical progress (ATP) of CLP, which contains the entry for titanium dioxide, as a delegated Regulation. The 14th ATP was the first time the Commission has used the delegated act process to make changes to CLP.

Additionally, the scope of the classification is now limited to mixtures in powder form containing 1% or more particles of titanium dioxide with aerodynamic diameter less than or equal to 10 microns (µm).

Currently, the delegated Regulation is under scrutiny by the European Parliament and the Council of Ministers and will remain so until the 4 December.

The legal text for CLP says "classification as a carcinogen … is intended to be used for substances which have an intrinsic property to cause cancer."

Their argument is based on the proposed cancer mechanism: once inhaled, the particles become lodged in the lungs, triggering an inflammatory response, which can lead to the formation of tumours. This mechanism is dependent on two properties: small particle size and low solubility. The first is important for delivery to the lungs. If the particles are too big, they will not stay airborne long enough. The second is important for persistence in the body. A particle of a more soluble compound would dissolve before the inflammation became a problem. Are these properties intrinsic? Certainly, they are not unique, a point made by the Rac in its Opinion, and highlighted by industry in its warnings about a "domino effect". However, intrinsic and unique are clearly not the same thing. It remains to be seen whether the definition of intrinsic in this context is ever likely to be firmly settled.

OKCHEM, a professional platform for titanium dioxide of various applications:

Tio2 for paints and coatings

If you have any question on sourcing for titanium dioxide from China, please feel free to contact us at customerservice@okchem.com