The Potential Development of Coatings Market in Vietnam

After visiting Vietnam on the occasion of the 100th anniversary of the establishment day, President Kansai Paint Corporation has made his positive comments as well as the development orientation in the coatings market in Vietnam in the future. 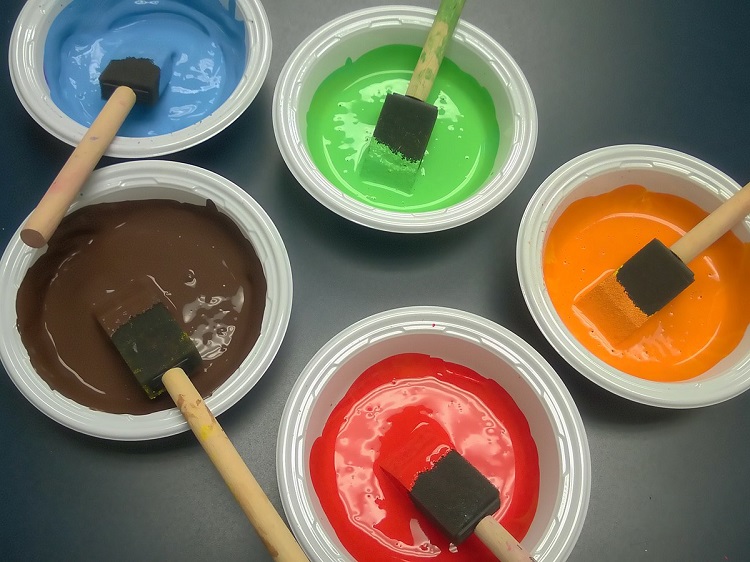 Kansai paint has only been in Vietnam market for about 7 years but has long history and is one of the largest coatings manufacturers in the world. After many years of building infrastructure, perfecting the production machinery, the company is gradually building up its position on the coatings market in Vietnam.

In addition to Kansai paint, there are many foreign companies investing in Vietnamese coatings market, including Singapore, Japan, US. Mr. Ishino, Chairman of Kansai paint Group, said that coatings industry plays a key role in Vietnam's economy now and in the future. Kansai Paint aims to invest in Vietnam with a long-term, sustainable and satisfying goal through its coatings business.

Currently, many major coatings manufacturers in the world are operating and manufacturing in Vietnam, with domestic coatings manufacturers creating a competitive business environment with hundreds of companies. The demand for the coatings industry in the current period is also being boosted by the demand for housing, public works, apartment buildings growing continuously. Coatings buyers in Vietnam are having a hard time choosing the right coatings for the variety of coatings on the market.

According to Vietnam Coatings and Printing Ink Association (VPIA), the total annual consumption is about 250 million liters, of which the majority is water coatings with 180 million liters. VPIA said that the potential of coatings market in Vietnam is very large, because the consumption of coatings in Vietnam is only 2.8-3 liters per person per year, while the US is 20-22 liters, Western Europe 15 -16 liters; Japan, Taiwan (China), Hong Kong (China) is 12-13 liters.

In addition, industry growth with decorative coatings 8-12%, industrial coatings 15%, twice as high as economic growth. Therefore, coatings industry has grown over time to scale up to occupy market share.

This market share is mostly in the hands of foreign companies coming from Japan, the Netherlands, US ... with 65%, the rest of the business in the region and in the country.