Trends of associating alcohol with soft drink of and snack

In China, many beer giants have begun to develop beer soft drinks. 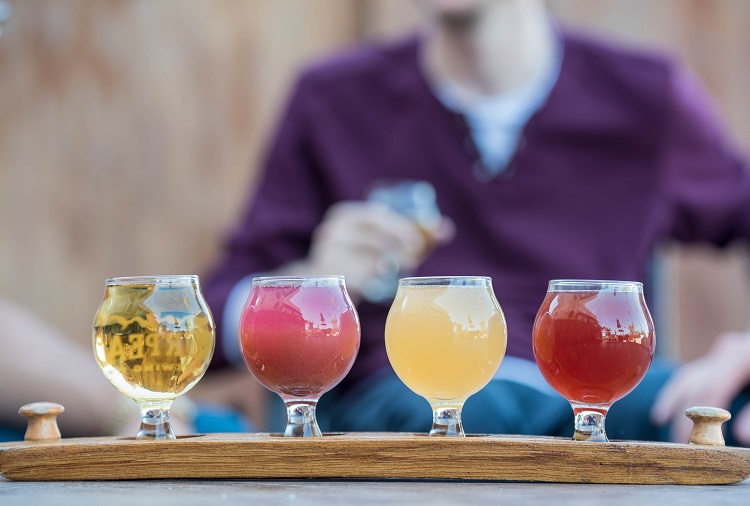 In August 2020, Carlsberg developed its first alcohol free beer in China: Chongqing Alcohol Free Beer which also launched the product in can in the next year.

In addition to the trend of soft drink beer, from the new products of alcoholic beverages in Taiwan, China in 2020, it can be found that there are also innovative attempts in the use of "alcohol" to make alcoholic snacks.

In 2019, Taiwan beer brand Taihu launched two classic blending beers, "long island ice beer" and "komontodon", which were directly made into popsicles. In line with the global trend of low alcohol, the original beer's alcohol concentration was reduced from 9.99% to 3.5%.

Taiwan tiger, together with the Japanese snack brand elegant food, launched a flat noodle with English Porter beer and American wheat beer, which is full of topics. The Japanese star noodle shop "Ginza Fengjian" will launch instant instant rice noodles with wine meal and soy sauce in 2019. It has been sold in Japanese family convenience stores.

In China’s mainland market, there is a cross-border correlation between ice cream and alcohol.

A new generation of young people's attitude towards alcohol consumption has changed dramatically. Food and drink containing a small amount of alcohol not only provides the stimulation of alcohol, but also meets the needs of young consumers who pursue health and taste.