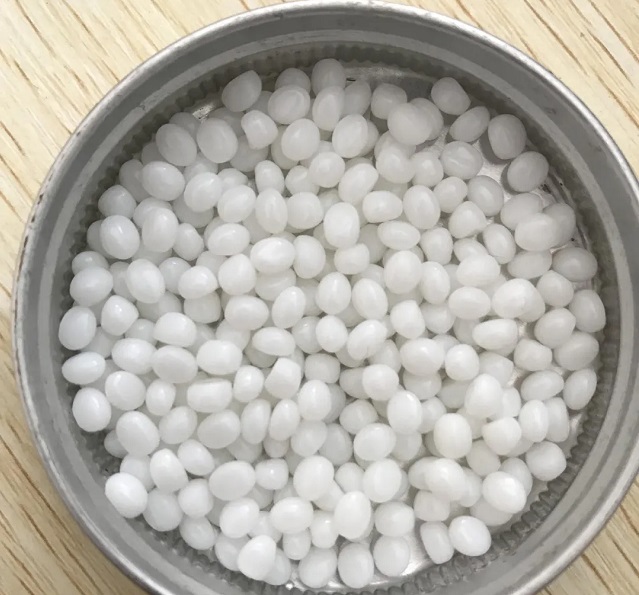 The reason why PBAT is so popular is closely related to its good physical and chemical properties. Its processability is like LDPE, and it can be blown by similar process. Good elasticity, waterproof and tear resistant, suitable for food contact. Its mechanical properties are like PBT, with good ductility, heat resistance and impact resistance. It is often used to modify and blend with other biodegradable materials.

In addition, PBAT is flexible and often cooperates with PLA. PLA is hard with poor toughness, easy to bend and deform, poor in impact and tear resistance, but good in transparency and barrier. PBAT has good tensile property and excellent heat resistance, which complement each other by blending.

The role of the film is to increase temperature and moisture, and improve crop yield. However, the traditional non degradable ultra-thin polyethylene film is often used in agricultural production, and the problem of "residual film" often appears. The residual membrane is difficult to recover. Most of them are mixed in the soil. The existence of residual membrane not only destroys the soil structure, but also reduces the seedling rate and crop yield. According to the relevant experts' experiment statistics, when the amount of soil residual membrane exceeds a certain level, the effect of the soil yield reduction on crops will even exceed the yield increase benefit of the use of the mulch, rather than the mulch.

Due to its high production cost, low thermal physical properties and mechanical properties, PBAT usually needs to add low-cost fillers as reinforcers. The filler not only ensures the biodegradability, but also improves the performance of the material and reduces the production cost. However, there are still many difficulties in the application of PBAT.

1. Degradable plastic film can't be degraded too early or too long. The degradation effect of PBAT film showed that cracks appeared 30 days after mulching, and completely degraded 90 days later. However, in order to adapt to different soil conditions and different agricultural needs (machine picking cotton), PBAT film may be blended with different plastics. Some experimenters still have a large amount of film residue on the soil surface after 180 days because of adding PET blend.

The results of Yun Xueyan et al. Showed that when PBAT / pcl20 film was used for packaging, the thickness of the film was further reduced, the concentration of carbon dioxide in the packaging quickly entered the equilibrium state from the second day, and the volume fraction of oxygen was maintained in the range of 2% - 3%, while the volume fraction of oxygen gradually decreased with the storage time, and finally reached the maximum value 6% ～ 7%, which can effectively control the atmosphere inside the packaging to achieve a more suitable atmosphere composition for strawberry preservation.

At the same time, PBAT / pcl20 can keep the strawberry in the bag in good sensory state for a long time (more than 20 days), and has good moisture permeability.

At the same time, PBAT / PCL20 can keep the strawberry in the bag in good sensory state for a long time (more than 20 days), and has good moisture permeability.

PBAT is a kind of polymer compound based on fossil fuel, which is almost biodegradable. It is an environment-friendly material with high fracture elongation and strong toughness. Because of its good ductility and toughness, it is suitable for film blowing process and is widely used in plastic bags and other film blowing fields.

However, due to its soft nature and poor fluidity, PBAT needs to be modified by adding PLA and filler. Pure PBAT film blowing effect is poor, the bubble is unstable, and the film is difficult to open. In addition, the degradable material is not resistant to high temperature and easy to carbonize in the screw rod, so black spots may appear on the film bag.

PBAT is suitable for mixing with other materials because of its high processing viscosity, high melt strength and good gas permeability. However, compared with non biodegradable degradable polyester, PBAT has higher production cost and lower thermophysical properties, which hinders the development and application of PBAT biodegradable polyester.

To improve and strengthen the mechanical properties of PBAT polymer, further optimize the production process of upstream raw materials and reduce the price of PBAT are effective ways to expand its application in commercial and higher fields.