Home > Industry News > What is phosphoric acid and what are its applications?

What is phosphoric acid and what are its applications?

What is Phosphoric acid and how is it manufactured? 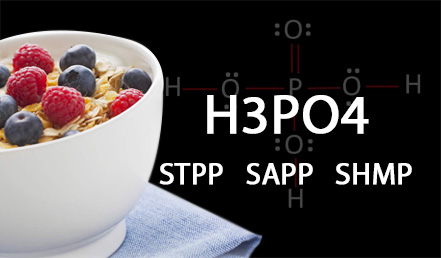 Phosphoric acid is produced industrially by two general routes. In the wet process a phosphate-containing mineral such as calcium hydroxyapatite is treated with sulfuric acid.

What are the main usages of phosphoric acid?

The dominant use of phosphoric acid is for fertilizers.

Also, it could be used in many applications, such as soaps and detergents, food industry, water treatment, toothpastes and others.

Food-grade phosphoric acid is used to acidify foods and beverages such as various colas and jams, providing a tangy or sour taste. Soft drinks containing phosphoric acid, which would include Coca-Cola, are sometimes called phosphate sodas or phosphates.

Please check our summary page for Phosphoric Acid and Phosphates for below different phosphate derivatives:

If you want to join us to be the distributor of Chinese factories for Phosphoric Acid and Phosphates, please contact us at info@okchem.com. You may also make the application online at: https://www.okchem.com/agent/detail/h3po4

Below for your information are our factories of Phosphoric Acid and Phosphates.

FISINO: FISINO has efficient team with 20 years’ experience in Phosphates industry, and we supply our clients with stable quality and diversified products for various applications.

Shifang Zhixin Chemical: the company is founded in 2008, is located in Shifang of Sichuan Province which is one of four famous phosphorous zones in China. Zhixin Chemical is a technology-based company and attaches great importance to technological innovation. Our products in line with ISO9001, HACCP, KOSHER, HALAL Certification standard.