Chemical Safety Facts has analyzed the main facts and applications about titanium dioxide.

Titanium, the ninth most common element in the Earth’s crust, is a metal commonly found in plants and animals. Titanium naturally interacts with oxygen to form titanium oxides, commonly found in ores, indigenous dusts, sands and soils.

What is Titanium Dioxide? 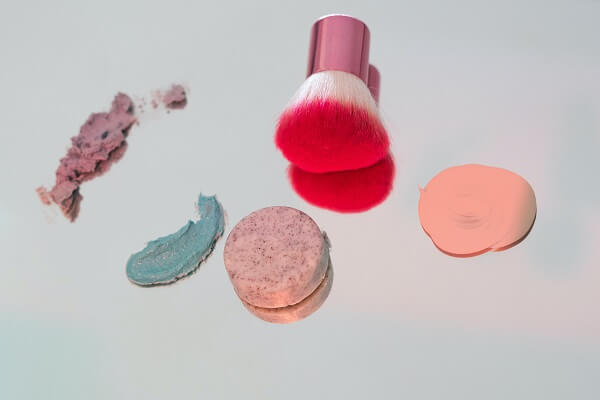 1)      Paints and Coatings: Titanium dioxide provides opacity and durability, while helping to ensure the longevity of the paint and protection of the painted surface.

2)      Plastics, Adhesives and Rubber: Titanium dioxide can help minimize the brittleness, fading and cracking that can occur in plastics and other materials as a result of light exposure.

3)      Cosmetics: Pigment-grade titanium dioxide is use in some cosmetics to aid in hiding blemishes and brightening the skin. Titanium dioxide allows for the use of thinner coatings of make-up material for the same desired effect.

5)      Food Contact Materials and Ingredients: The opacity to visible and ultraviolet light offered by titanium dioxide protects food, beverages, supplements and pharmaceuticals from premature degradation, enhancing the longevity of the product. Specific classes of high purity pigment-grade titanium dioxide are also used in drug tablets, capsule coatings and as a decorative aid in some foods. 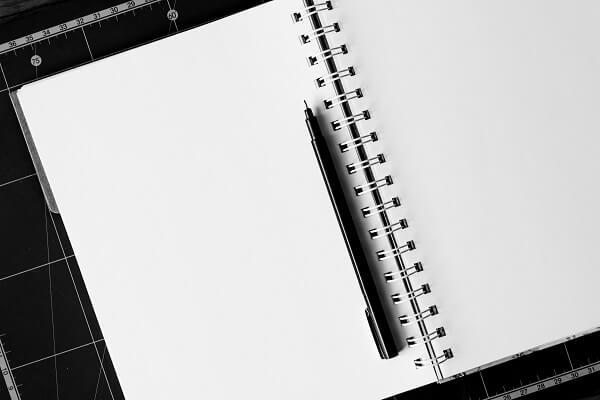 Ultrafine-grades of titanium dioxide are most commonly used in the following specialty applications:

1)      Sunscreen: Nanoscale titanium dioxide becomes transparent to visible light while serving as an efficient UV light absorber. Because the particle size is so small, nano-titanium dioxide does not reflect visible light, but does absorb UV light, enabling a transparent barrier that protects the skin from the sun’s harmful rays. According to the Skin Cancer Foundation, using sunscreens containing titanium dioxide can help prevent the occurrence of skin cancer.

2)      Catalysts: Nanoscale titanium dioxide is used as a support material for catalyst applications. Major uses include in the automotive industry to remove harmful exhaust gas emissions and in power stations to remove nitrous oxides.

What is titanium dioxide used in sunscreen?

Are there any health concerns associated with exposure to titanium dioxide?

Pigment-grade titanium dioxide is manufactured at a specific particle size distribution to optimize the scattering of visible light and enhance surface opacity. Titanium dioxide is produced primarily in the pigmentary form (over 98 percent of total production), which makes use of its excellent light-scattering properties for a range of applications that require opacity and brightness.

Titanium dioxide nanomaterials are purposefully made in a much smaller particle size distribution than pigmentary particles and are transparent and more effective as UV absorbers or photocatalysts. The transparency and UV absorbance allow for effective use as a protective ingredient for sunscreens.

Why is titanium dioxide used in toothpaste?

Titanium dioxide is often used to impart whiteness to food products, cosmetics and personal care items, like toothpaste. The U.S. Food and Drug Administration (FDA) has assessed the safety of titanium dioxide as a color additive and has issued regulations approving the ingredient for these purposes. 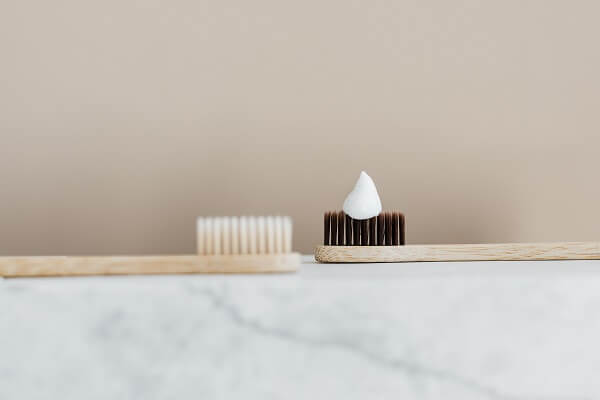