Occurrence of titanium in nature

Titanium is present in the Earth’s crust at a level of about 0.6% and is therefore the fourth most abundant structural metal after aluminum, iron and magnesium. Titanium is always bonded to other elements in nature. It is present in most igneous rocks and in sediments derived from them (as well as in living things and natural bodies of water). Of the 801 types of igneous rocks analyzed by the United States Geological Survey (USGS), 784 contained titanium. Its proportion in soils is approximately 0.5 to 1.5%. It is widely distributed and occurs primarily in the minerals anatase, brookite, ilmenite, perovskite, rutile and titanite (sphene). The most important mineral sources are ilmenite (FeTiO3) and rutile (TiO2). 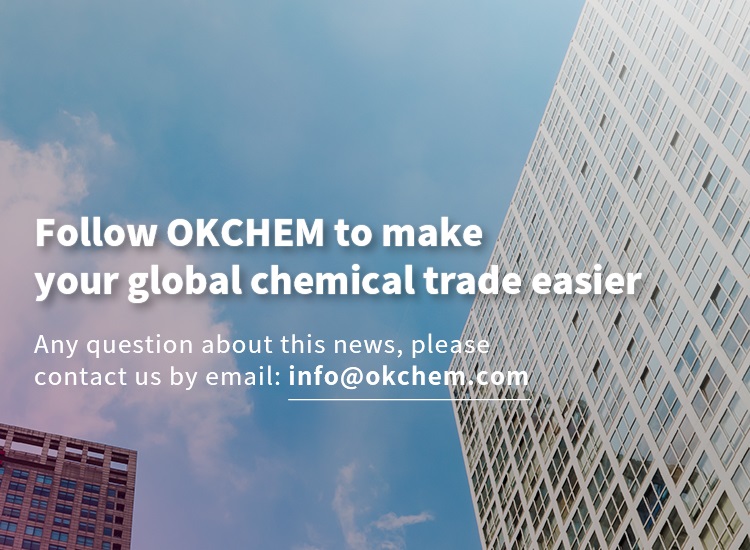 According to USGS, China has the world’s largest titanium reserves, with a total of 200 million tonnes identified to date, which make up 28.9% of the world total. Ilmenite is the principal source of titanium in China with rutile making up very little of the total.

Titanium is obtained from various ores that occur naturally on the Earth. Ilmenite (FeTiO3) and rutile (TiO2) are the most important sources of titanium.

According to USGS, Ilmenite accounts for about 92% of the world’s consumption of titanium minerals. World resources of anatase, ilmenite and rutile total more than 2 billion tonnes. Identified reserves total 750 million tonnes (ilmenite plus rutile).

Titanium occurs primarily in the minerals anatase, brookite, ilmenite, leucoxene, perovskite, rutile, and sphene. Of these minerals, only ilmenite, leucoxene, and rutile have significant economic importance. As a metal, titanium is well known for corrosion resistance and for its high strength-to-weight ratio.

Approximately 95% of titanium is consumed in the form of titanium dioxide (TiO2), a white pigment in paints, paper, and plastics. TiO2 pigment is characterized by its purity, refractive index, particle size, and surface properties. To develop optimum pigment properties, the particle size is controlled within the range of about 0.2 to 0.4 micrometer. The superiority of TiO2 as a white pigment is due mainly to its high refractive index and resulting light-scattering ability, which impart excellent hiding power and brightness.

Ruichem and OKCHEM now work together to develop the global sales distribution agency project. If you are in the industry of titanium dioxide, or in any of its applied industries, such as paints & coatings, plastics and inks, you are most welcome to contact us to discuss the TiO2 sales agency project. We offer you high quality titanium dioxide with factory price and professional quality control system. Please click here to check more introduction.