Application and features of PLA biodegradable materials in packaging

PLA is one of the most concerned biodegradable materials at home and abroad. Medical, packaging and fiber are its three hot application fields. PLA is a kind of green packaging material with good biodegradability and biocompatibility, and its life cycle load on the environment is significantly lower than that of petroleum based materials. 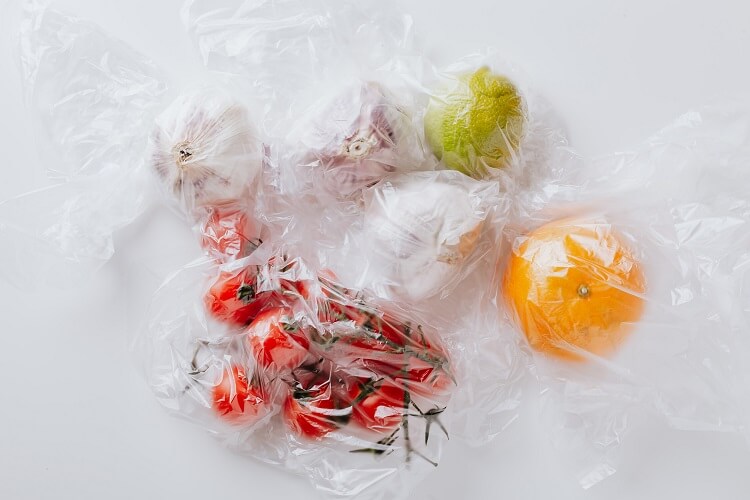 Poly (lactic acid) (PLA) can be completely decomposed into carbon dioxide and water under natural conditions after being discarded. It has good water resistance, mechanical properties and biocompatibility. It can be bioabsorbed and has no pollution to the environment. At the same time, PLA also has good mechanical properties. It has high resistance strength, good flexibility and thermal stability, plasticity, processing formability, no discoloration, good permeability to oxygen and water vapor, good transparency, mildew resistance, antibacterial, and service life of 2-3 years.

The appearance and performance of this kind of packaging film is similar to that of traditional candy packaging film, with high transparency, excellent kink retention, printability and strength, and excellent barrier property, which can better retain the flavor of candy. A Japanese company uses the "racea" brand PLA of American Cargill Dow polymerization company as the packaging material of new products. The appearance of the packaging is very transparent. Toray industries has developed PLA functional films and chips with its proprietary nano alloy technology. The film has the same heat resistance and impact resistance as the petroleum based film, but also has excellent elasticity and transparency.

For example, in practice, it is found that the mixed film is better than the pure film.

The researcher used pure PLA film and PLA composite film to pack broccoli, and stored at (22 ± 3) ℃. The changes of physiological and biochemical indexes of broccoli during storage were measured regularly. The results showed that PLA composite film had good effect on the preservation of broccoli at room temperature, which could make the humidity level and air conditioning environment which could regulate the respiration metabolism of broccoli, maintain the appearance quality of broccoli better, and keep the original flavor and taste well, and prolong the shelf life of broccoli for 23 days.

PLA can form a weak acid environment on the surface of the product, which has the basis of bacteriostasis and mildew prevention. If other antibacterial agents are used, the antibacterial rate can reach more than 90%, which can be used for the antibacterial packaging of the product. Yin min took Agaricus bisporus and Auricularia auricula as examples to study the fresh-keeping effect of New PLA nano antibacterial composite film on edible fungi, so as to extend the shelf life of edible fungi and maintain good quality. The results showed that PLA/ rosemary essential oil (REO) /AgO composite film could effectively retard the decrease of vitamin C content in Tremella auricular.

Compared with LDPE film, PLA film and PLA / REO / TiO2 film, the water permeability of PLA / REO / Ag composite film is significantly higher than other films. It is concluded that it can effectively prevent the formation of condensation water and inhibit the growth of microorganisms; at the same time, it also has excellent antibacterial effect, which can effectively inhibit the reproduction of microorganisms during the storage period of Auricularia auricula, and can significantly extend the shelf life to 16 days.

Upon comparison, the effect of PLA was better than that of PE

The researchers studied the preservation effect of PE film and PLA film on broccoli. The results showed that the use of PLA film packaging can inhibit the phenomenon of broccoli yellowing and flower ball falling off, and effectively maintain the content of chlorophyll, vitamin C and soluble solids in broccoli. PLA film has excellent gas selective permeability, which helps to form a low O2, high CO2 storage environment in PLA packaging bag, which can inhibit the life activities of broccoli, reduce water loss and nutrient consumption. The results showed that: compared with PE packaging, PLA packaging could prolong the shelf life of broccoli at room temperature for 1-2 days, and the preservation effect was obvious.