Four Finnish companies have collaborated to develop a project that will produce compostable bioplastic from soy waste.

A biopolymer plant will be built in Uusikaupunki, Finland, in which bioplastic production will be piloted on an industrial scale. The material being used, soy molasses, is not suitable for food and has previously been disposed of via incineration. 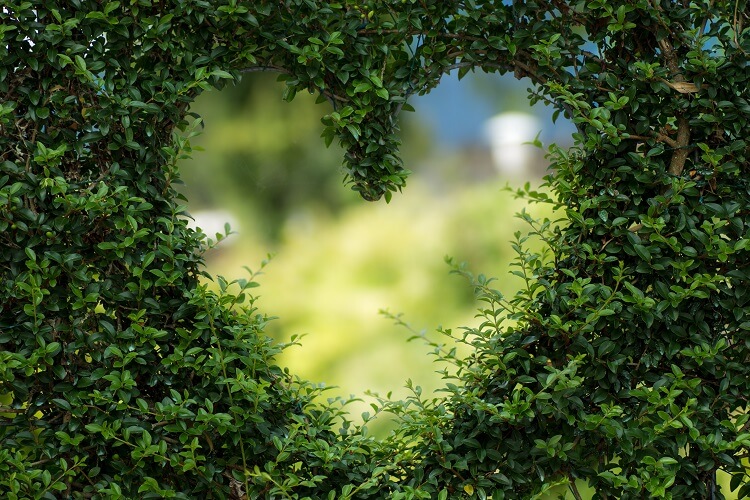 Finnfoam, Brightplus, VTT Technical Research Centre of Finland, and Nordic Soya have explored together the possibilities of soy molasses, a soy processing side stream, as a raw material of the future. The research project, partly funded by Business Finland, took four years.

"The process developed as an outcome of this cooperation project is the first in the world to produce an ecological lactic acid polymer from the side streams of soy production. This way we can offer a sustainable alternative to sugar and corn-based polylactic acid, i.e. PLA,” says Henri Nieminen, CEO of Finnfoam.

In the future, the partnership hopes that the project can be extended to new markets where soybean is processed for food and feed production. The companies say that bioplastic produced from the residues of soy processing has “huge potential” as a scalable export product in the circular economy. Globally, they estimate that residues from soy production could produce around 22 million tonnes of bioplastic per year.

"Finland has a huge potential to become a pioneer in biomaterials, but this requires resources for testing the scalability of the production process. We want to build concrete resources for the national ecosystem in the industry, and we are looking for partners who are interested in building the production of Finnish biomaterials and commercialising it for the global markets,” continues Nieminen.

"It is a major technological step forward that side streams that are unusable in food production can now be used to produce responsible high value bio-based products," adds Jarkko Leivo, technology director of Brightplus Oy.

“Depending on the application, we can modify the properties of the biomaterial, such as its transparency and thermoformability, or improve its chemical resistance and reusability. We are now looking for pioneer-minded partners interested in this great technology with whom we can develop more innovative applications for this biopolymer.”