In the application of powder coatings, titanium dioxide is mainly used for whiteness coloring. According to the process characteristics of powder coating industry, the quality control indexes of titanium dioxide mainly include: color, volatile, oil absorption, 300 mesh (48 μ m) screen residue, particle size distribution, covering power, heat resistance, weather resistance, crystal structure, composition, etc. In the following articles, we will introduce to the suggested requirement for the quality control of titanium dioxide form the above characteristics. 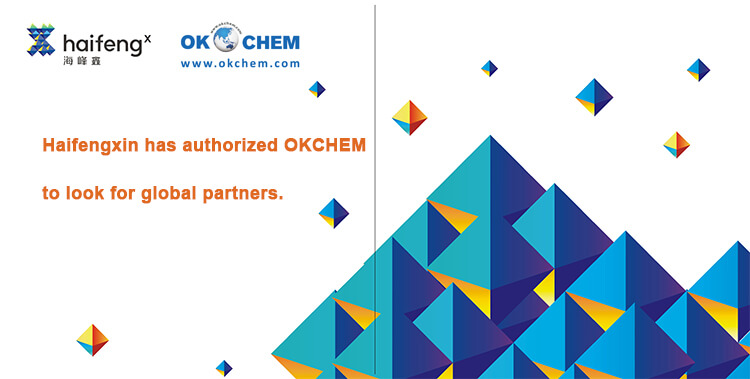 Sulfuric acid process is to dissolve titanium bearing mineral sand in sulfuric acid to produce titanium solution and sulfate of titanium and other metals and then through a series of steps, including chemical reduction, purification, precipitation, washing, combustion. Then the intermediate of titanium dioxide was obtained.

Under the influence of manufacturing costs and market competition factors, titanium dioxide manufacturers must find ways to reduce the cost of production in order to survive. However, in principle, the wages and benefits of workers are gradually increased rather than decreased.

PanzhihuaHaifengxin Chemical Industry Co., Ltd, a private joint-stock enterprise, locates in the Vanadium&Titanium Industry Park of Panzhihua in China, and covers an area of more than 26.36 acres.Our main product is Rutile Titanium Dioxide. The production line with a capacity of 60,000 tons Rutile Titanium Dioxide per year, which is the largest in China for now. And a set of subsidiary equipment with a capacity of 200,000 tons sulphuric acid per year will be put into operation in Mar. 2012.

With the goal of being the leader of Titanium Dioxide Industry, Haifengxin has been adopting new techniques to provide more stable quality, less pollution and more profit.

1.     40% energy consumption reduced is owing to the usage of multiple-effect evaporation of titaniferous solution.

2.     The heat can be used more sufficiently by cooling, calcinating with new apparatus.

4.     Making full use of water by recycling washing water generated in the surface treatment unit leads to less cost and wastes.

1. The application of flue gas and heat recovery boiler decreases power consumption and pollution, which makes us more cost-competitive than our competitors.

2. The recycling of heat from waste gas, which is produced in the process of drying and micronizing, lessens energy consumption.

3. The use of steam condensate device also makes huge profits.

The main market for Haifengxin brand was in China. Now in order to develop its international market, Haifengxin has authorized OKCHEM to look for global distributors. Check our project and become our partner now: https://www.okchem.com/agent/detail/tio2/haifengxin