Home > Industry News > After stevioside and erythritol, will aloulose be the next popular sweetener in the world?

After stevioside and erythritol, will aloulose be the next popular sweetener in the world?

When it comes to the most popular sweetener in China, I believe many people will blurt out the name of erythritol. So do you know what is the most popular sweetener in the U.S. market? The answer is alloxan. This kind of sweetener, which seems to be very small, is becoming one of the first choice sweeteners for food and beverage NPD in the United States by leaps and bounds. Only in the first half of this year, a large number of new products have chosen alodonose as sweetener. It is also predicted that aloulose will become the next natural sweetener sweeping the world after stevioside and erythritol. 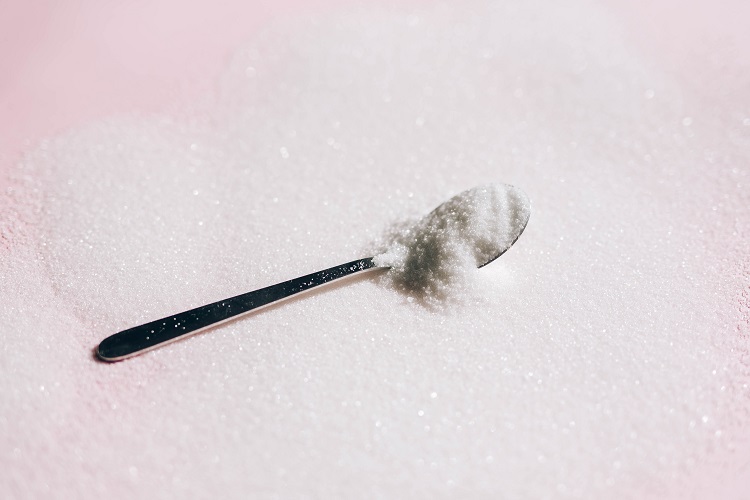 Aloulose, a kind of epimer of fructose, is a kind of monosaccharide that exists in nature but has very little content, also known as rare sugar. More than 70 years ago, aloulose was first found in wheat, then in raisins, figs and brown sugar. In 2015, alodonose was approved by FDA to be used in baked goods, candy, sweet sauce, dairy products, ice cream, desserts, beverages and other products. But after that, alodonose did not make much progress in the U.S. market. This is because alodonose belongs to monosaccharide, which is still regarded as sugar in tradition. Therefore, it belongs to "added sugar" and needs to include carbohydrate and total sugar, so it can not be used as "low calorie sweetener" like other sweeteners.

In 2019, the FDA announced that alodonose, a low calorie sweetener, was excluded from the "added sugar" and "total sugar" labels. Since then, it is no longer necessary to calculate the amount of alodonose added in these two categories, and the caloric value of alodonose was set at 0.4kcal/g. This policy justifies the status of alodonose as a "natural low calorie sweetener". Many ingredient companies have begun to increase the production of alodonose. At the same time, alodonose has been widely used in new food and beverage products in the U.S. market. In North America, the number of new products containing alloxan sugar has tripled in 2020 compared with 2019.

Futuremaketinsight predicts that by the end of 2020, the global market of arolone sugar will reach 210 million US dollars, of which 55% will be used for food, 37% for beverage and a small part for medicine; Alodonose products in powder form account for about 87% of the market. It is estimated that the global market of alodonose will reach US $450 million by 2030, with a compound annual growth rate of 9.1%, and North America will account for more than half of the market.

Compared with other zero calorie natural sweeteners, the biggest advantage of arolone sugar lies in its properties and functions close to sucrose. It is safe enough and "sugar" like enough, so that it can obtain excellent sugar substitution effect in the application of other sweeteners, such as baked goods. Its main advantages are as follows:

The sweetness of arolone sugar is about 70% of sucrose, but its caloric value is much lower than that of sucrose, which is only one tenth of that of sucrose. A small study in 2015 showed that aldoses may be beneficial for type 2 diabetes and obesity. Researchers reported that ALCONE may help control blood sugar levels and improve insulin resistance, which is an ideal substitute for sugar and obesity.

In the taste, arolone sugar has a soft and delicate sweet taste, which is very similar to high-purity sucrose. The initial stimulation speed of arolone sugar to taste buds is slightly faster than sucrose, and there is no bad taste during and after eating. Its sweetness will not change with the change of temperature, and it can show pure sweetness at all temperatures.

Alodonose is regarded as the best substitute of erythritol by European and American scholars, because its sweetness is close, and it is safer than sugar alcohol. People have a certain tolerance to the intake of various sugar alcohols, otherwise there will be different degrees of diarrhea, but alodonose will not appear such a situation, and it has no effect on metabolism and blood glucose level.

In addition, arolone sugar does not use chemical synthesis, the general preparation method is made from fructose extracted from corn or sugar beet by enzymatic epimerization, the product is relatively single and belongs to natural products.

Through Maillard reaction, aloulose and ovalbumin can not only form good cross-linking structure and improve food texture, but also form substances with high antioxidant activity, which can reduce oxidative loss in food processing and storage. Alodonose can partially replace sucrose in cake, which can produce a large number of antioxidant components through Maillard reaction, so as to improve the quality of cake. Therefore, alodonose is the best choice to replace sucrose in baking application.

The structure and characteristics of arolone sugar are very stable, and it has strong chemical inertia. It can also maintain its original state under acidic or alkaline conditions. Its stability is higher than sucrose. It is convenient to be used in foods with rich nutrients and complex raw materials.

The latest application of aloulose

Alodonose is widely used in all kinds of new products. Sweets, dairy products and beverages are the most common applications. With the popularity of ketogenic diet in Europe and the United States, many enterprises will use alloxan to improve the product formula and launch new products of ketogenic version. The following are some applied products of alloxan launched in the U.S. market in 2021. 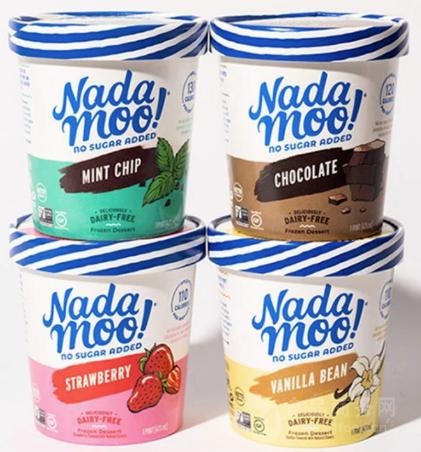 NadaMoo! Plant based ice cream, based on organic coconut, with arolone sugar, erythritol, stevioside and inulin added, has four flavors of vanilla, strawberry, chocolate and mint, each containing 10 to 13 grams of net carbohydrate, 2 grams of sugar and 1 gram of protein. 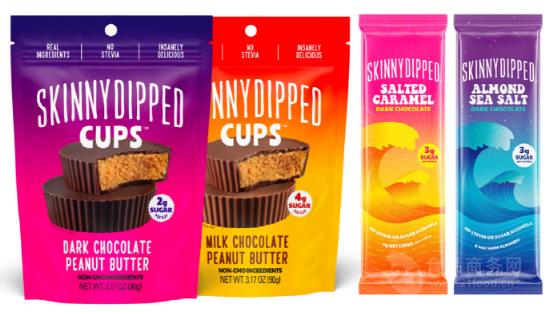 Skinnydipped chocolate cup uses maple sugar, sucrose and aloctone sugar to sweeten, which is 79% lower than the sugar content of similar products. 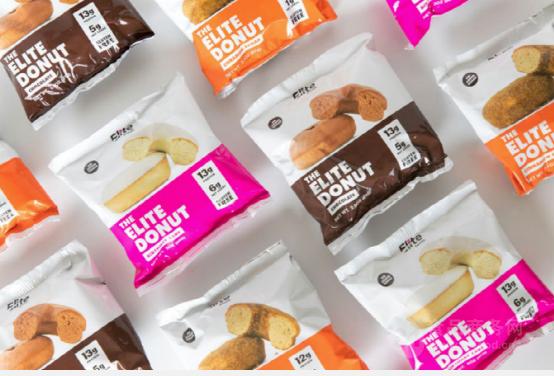 Soylent plant energy shake, composed of B vitamins, caffeine, L-theanine, L-tyrosine and α- GPC and a mixture of 15 grams of plant protein and 39 essential nutrients. Each bottle contains 180 calories and 3 grams of sugar. It is sweetened with aloulose and sucralose.

Although restricted by laws and regulations in China, alodonose is still unable to be used in China, the growing overseas market and the further improvement of domestic laws and regulations make it a promising product in the field of sweeteners, which is expected to make a breakthrough in the next few years.