Home > Industry News > Here comes a new round of price rise of titanium dioxide in China and globally (CNNC, Zhentai, Tianyuan and etc)

Here comes a new round of price rise of titanium dioxide in China and globally (CNNC, Zhentai, Tianyuan and etc)

Below are some of the Chinese TiO2 factories which have recently announced the price increase of its TiO2.

Venator also announced the price increase of all its TiO2 pigment by USD 200/ton in EMEA, Asia Pacific, Latin America and by USD 0.08/lb in North America. 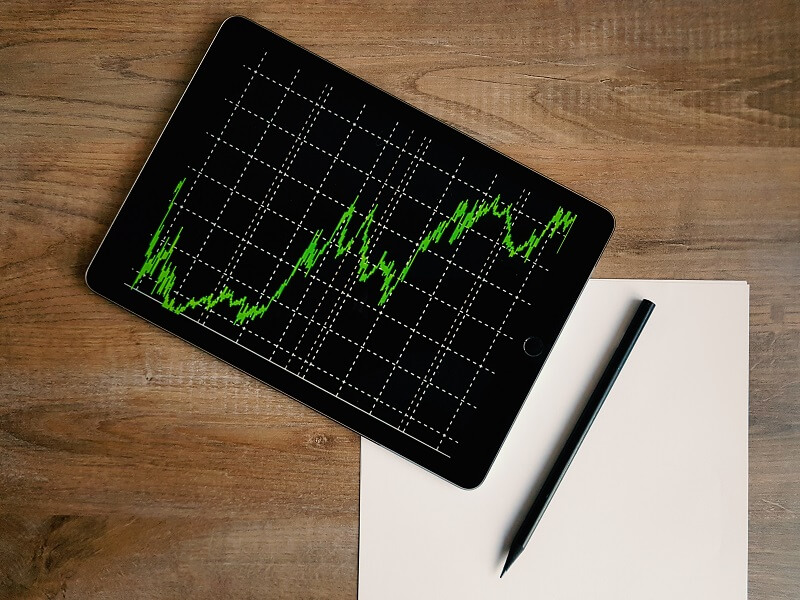 OKCHEM has proudly joined hands with below titanium dioxide factories from China to further explore the international market. We are looking for professional distributors for below factories.

If you want to join us to be the distributor for titanium dioxide for above factories, please contact us at info@okchem.com. You may also make the application online at: https://www.okchem.com/agent/detail/tio2