Under the trend of healthy and functional food, gummies have become a popular product form on the way of new consumer brand explosion and traditional candy enterprise transformation. 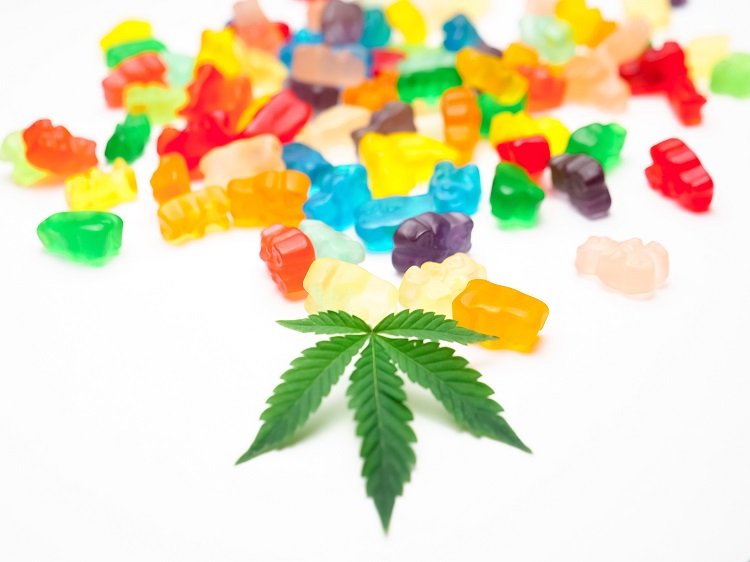 The trend of gummies developed from the European and American markets. In 2016, sugarfina, an American adult confectionery brand, launched a new product named whispering Angel ROS é, which is cute in appearance and novel in taste. As soon as it was launched, it quickly captured the hearts of consumers and sold out in two hours.

In the situation of candy market depression caused by sugar reduction, gummies with "dual identity" of snacks and dietary supplements realized the growth against the trend.

Functional gummy is a key segment leading the industry growth. According to the survey data of the Responsible Nutrition Council (CRN), 49% of the users of dietary supplements in the United States switched from tablets, capsules and other traditional dosage forms to gummy in 2019.

For the Chinese market, functional gummy is one of the most important categories of new consumer brands. China's functional food market is expected to exceed 600 billion yuan in 2022, according to the data of China Business Industry Research Institute. Among them, there are many functional snacks such as gummy and jelly.

Gummies are soft, elastic / tough, transparent or semitransparent gels, mainly made of gelatin, syrup and other raw materials. They are made by many processes, and their water content is generally 10%-20%. The functional compatibility of gummies is very strong. The common health functions, such as beauty, sleeping, eye protection, card control and weight loss, intestinal health, vitamin, mineral, DHA supplement, can be made into functional candy by adding specific raw materials.

At present, the common functional gummies on the market are: sleeping function gummies with GABA and tea theanine as functional components; The gummy is mainly composed of collagen peptide and sodium hyaluronate; Eye protection gummy mainly composed of lutein ester; The gummies with white kidney bean as the main component were card control sweets; Vitamin supplement multi-dimensional gummy; The active probiotics are mainly used to support intestinal health, supplement DHA and other intellectual gummies as well as the soft sweets.

How about the effect of functional food? There may not be an exact answer right now. However, the healthy and functional food has become a general trend, and this "change" is still deepening.

The next stop of functional gummy is more healthy and functional diversification. For example, animal gelatin is gradually transformed into plant-based colloids. Pectin, seaweed gum, xanthan gum, arabic gum, guar gum and other vegetarian colloids replace gelatin in gummies, and vegetarian gummies become a new favorite in the market. In addition, there will be more abundant nutrients in the formula of gummies, such as phosphatidylserine, curcuma, plant extracts, natural vitamins, etc. The healthy trend of 0 sugar and 0 fat will also be fully reflected in functional gummies.

Gummies can provide people with a convenient and interesting way of snack nutrition intake. At present, China's functional gummy market is still in the primary stage, and there is still a lot of room for development in the future.