Methylisothiazolinone, MIT, or MI, (sometimes erroneously called methylisothiazoline), is a powerful synthetic biocide and preservative within the group of isothiazolinones, which is used in numerous personal care products and a wide range of industrial applications. It is a cytotoxin that may affect different types of cells. Its use for a wide range of personal products for humans, such as cosmetics, lotions, moisturizers, sanitary wipes, shampoos, and sunscreens, more than doubled during the first decade of the twenty-first century and is proving to be a concern because of sensitization and allergic reactions as well as cell and nerve damage. Industrial manufacturing and distribution of the biocide has resulted in more severe health hazards to the humans involved in the handling of large concentrated quantities of the biocide. Industrial applications also are quite wide ranging, from preservative and sanitizing uses to antimicrobial agents, energy production, metalworking fluids, mining, paint manufacturing, and paper manufacturing, many of which increase potential exposure to it by humans as well as organisms, both terrestrial and marine. Industrial applications in marine environments are proving to be toxic to marine life, for instance, when the effect of its now almost-universal use in boat hull paint was examined. 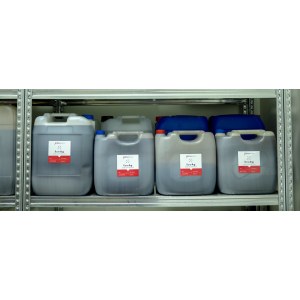 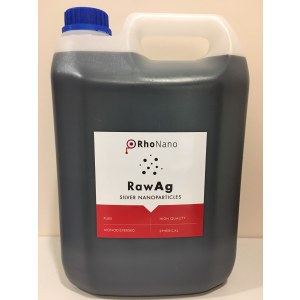 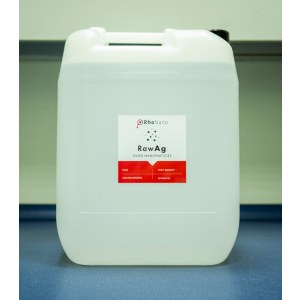 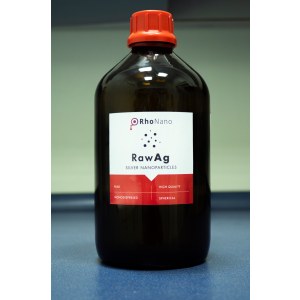