Diethyl azodicarboxylate, conventionally abbreviated as DEAD and sometimes as DEADCAT, is an organic compound with the structural formula CH3CH2O2CN=NCO2CH2CH3. Its molecular structure consists of a central azo functional group, RN=NR, flanked by two ethyl ester groups. This orange-red liquid is a valuable reagent but also quite dangerous and explodes upon heating. Therefore, commercial shipment of pure diethyl azodicarboxylate is prohibited in the United States and is carried out either in solution or on polystyrene particles. DEAD is an aza-dienophile and an efficient dehydrogenating agent, converting alcohols to aldehydes, thiols to disulfides and hydrazo groups to azo groups; it is also a good electron acceptor. While DEAD is used in numerous chemical reactions, it is mostly known as the principal component of the Mitsunobu reaction, which is daily carried out in chemical laboratories, and can be used for the synthesis of various natural products and pharmaceuticals. In particular, the resulting chemical zidovudine is a major drug against AIDS and FdUMP is a potent antitumor agent, also procarbazine, a nonreversible MAOI. 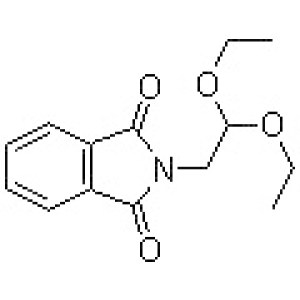 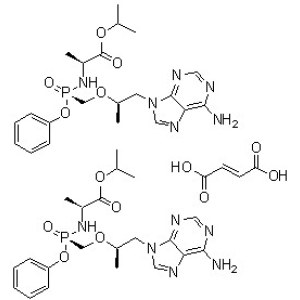 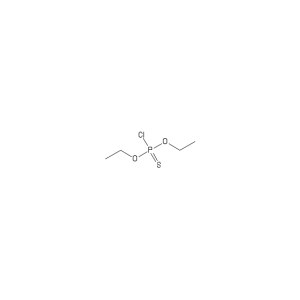 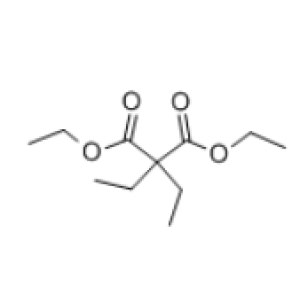 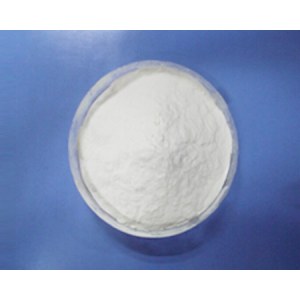 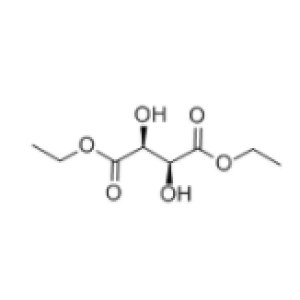